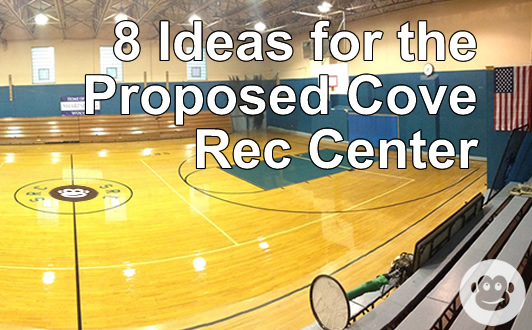 Frances Akridge passed along to Cove Monkey that on Thursday, Huntsville city announced a plan to build a new $2M recreation facility in the Cove, near the corner of Taylor Ln and Taylor Rd.

The opportunities ahead of us need some say from the Cove residents and smart planning, but no matter what this should be a big boost to the area. Here are eight ideas we'd like to see in the recreation center:

In addition to the ideas about what's inside, there's also important planning to be considered for the outside of the rec center. How will access from Taylor Rd be controlled? Does a traffic light make sense, or could something like a roundabout or a smart turn lane be better? Would a walking path be available so those in the surrounding neighborhood could easily access the center? GrowCove, an association that liases with the city, hopes to address these questions, suggestions, and other concerns at an upcoming meeting soon. If you'd like to learn more about GrowCove, follow them on Facebook.

As seen on our Facebook page, residents in the Cove area are excited about the announcement and hopeful that well-thought out decisions are made in regards to the center's creation. What other ideas do you have that would fit well in the Cove's rec center? 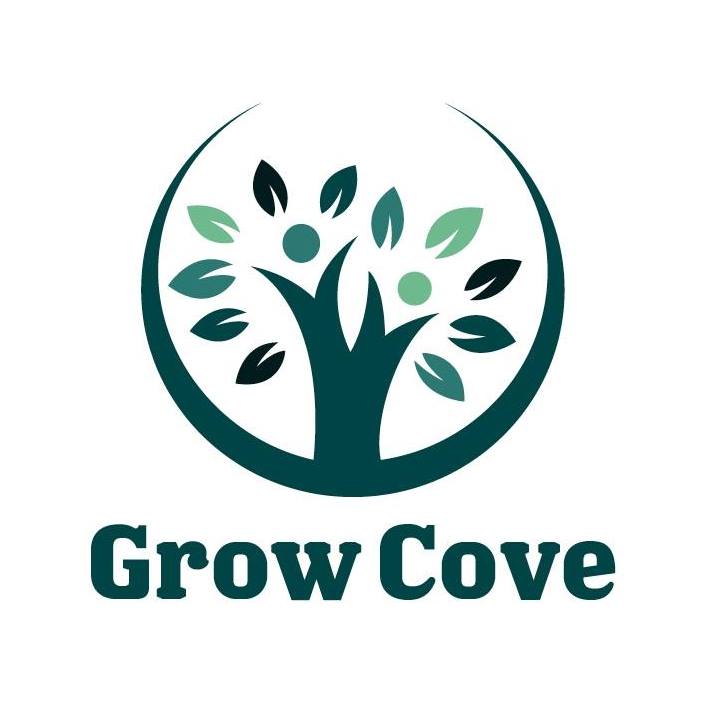 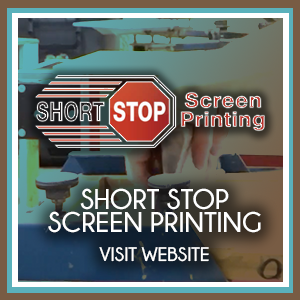