Which Cove Schools Would Be Impacted by Proposed Clear Bag Policy?

It was announced yesterday in a robo-call from new Huntsville City Schools Superintendent Christy Finley that a Clear Bag Policy would be proposed. This would impact these Cove area public schools:

This is in response to an accidental gun discharge that happened at a school elsewhere in Huntsville, not in the Cove area. 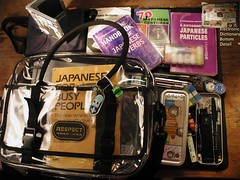 What do you think about this proposal? 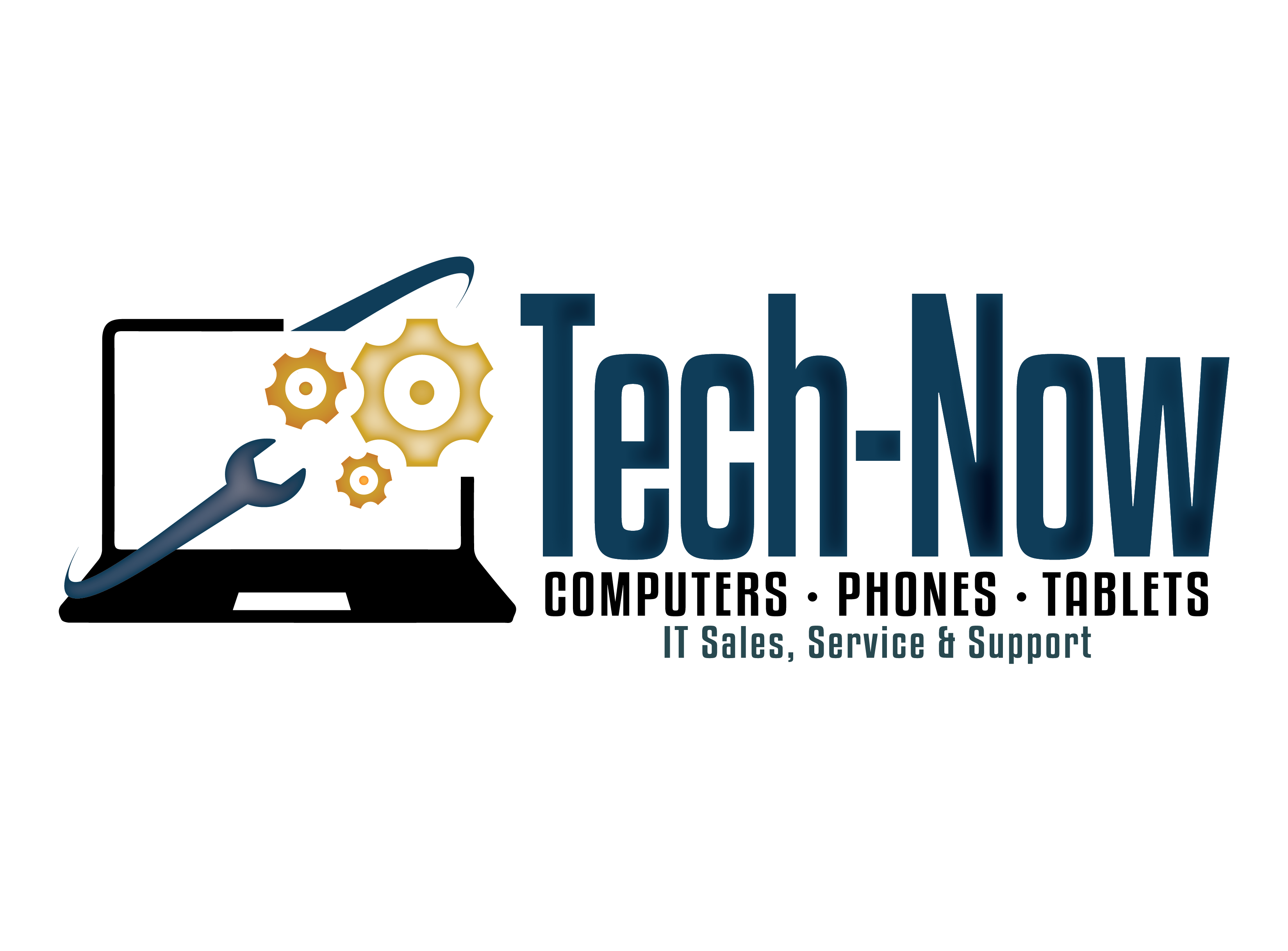 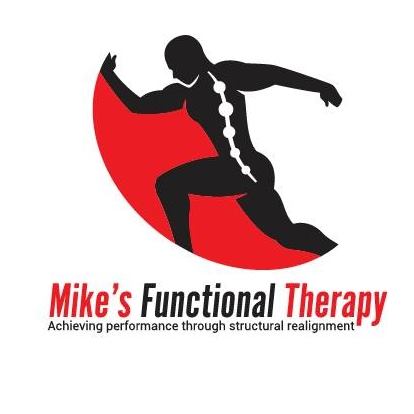